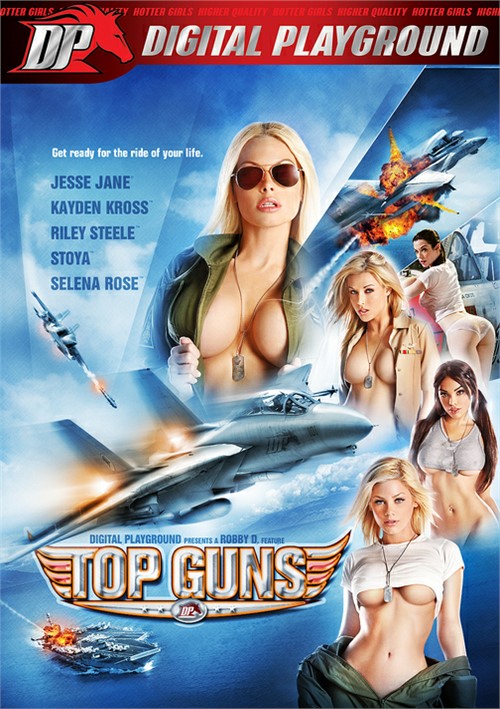 Fly hard with deep throttle action as Jesse Jane and Riley Steele show the men the true definition of hardcore power. They are the new top guns, the two best female fighter pilots the Air F-rce has to offer going up against their arch rivals, Kayden Kross and Stoya, the unbeatable bitches from the Navy. It’s lust-fueled girls going up against the hardest fly boys in the military to prove they’ve got more thrust in their game and more devious tactics than any enemy riding their tail.